The festival "Hibla Gerzmava invites..." created by Opera diva in 2001 and held annually in Abkhazia. In 2014 it was held in Moscow for the first time, on a scene of musical theatre of a name Stanislavsky and Nemirovich Danchenko and in the Big hall of Conservatory named after Peter Tchaikovsky.

XIV Music festival "Hibla Gerzmava invites..." was held in Vienna and opened with a gala concert in the famous Golden hall of Musikverein, starring Hibla Gerzmava and tenor Yusif Eyvazov accompanied by the Symphony orchestra of the Slovak radio under the baton of Vladimir Spivakov.

Closing of the XIV festival was held on October 8 in year 2015 at legendary Carnegie Hall in new York with the program "Masterpieces of Russian and Italian music" featuring Hibla Gerzmava and Ekaterina Ganelin (piano). 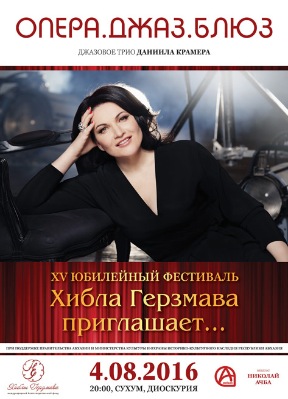 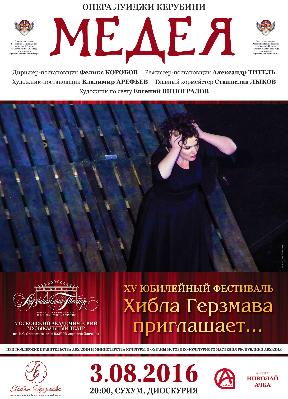 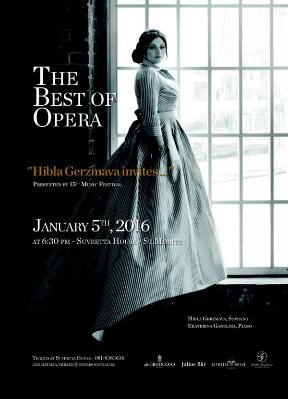 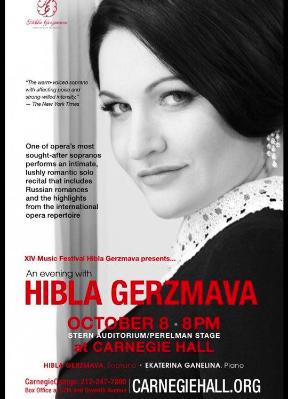 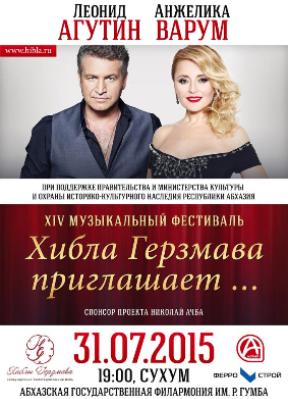 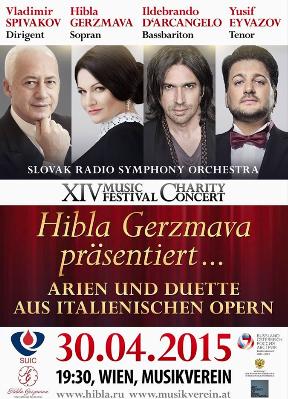 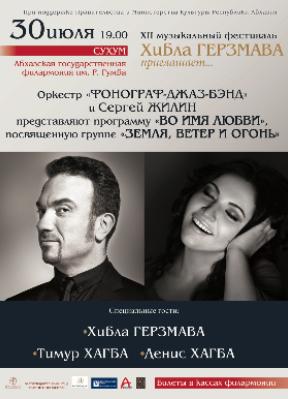 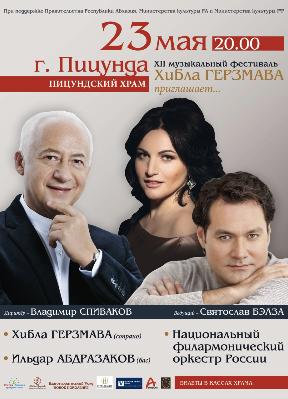 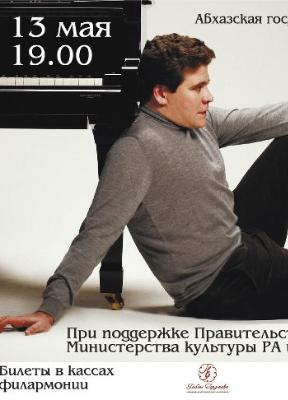 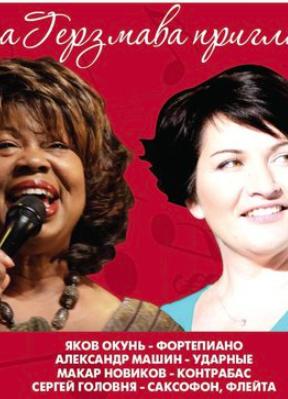 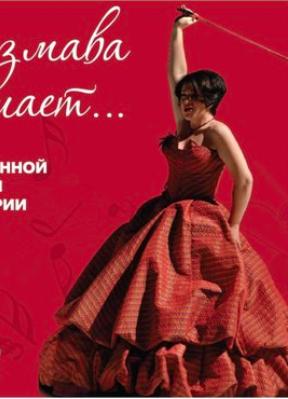 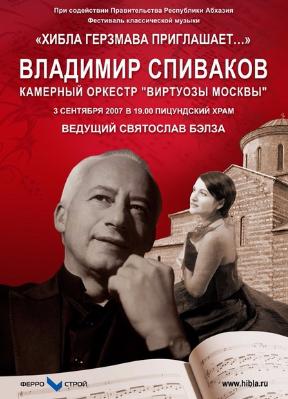